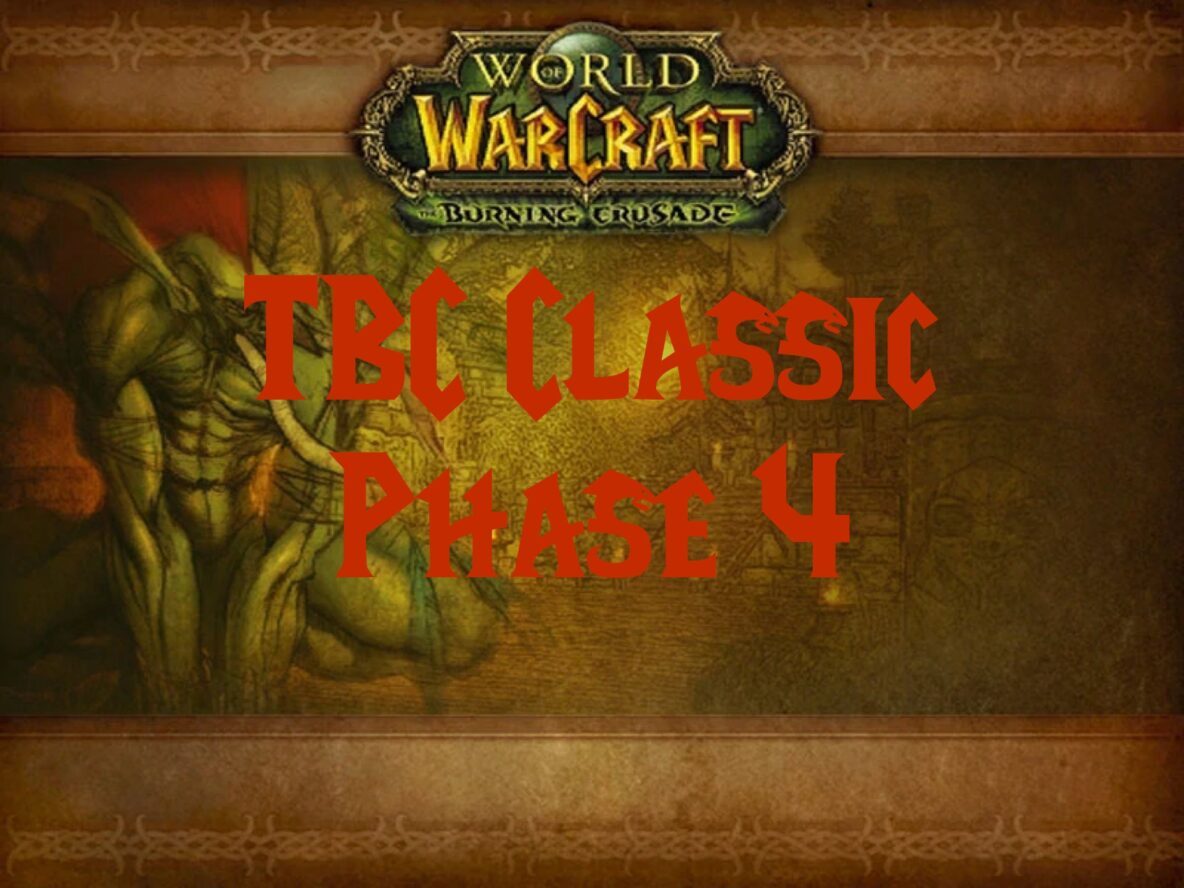 Phase 4 of TBC Classic has been announced to release starting March 22, 2022. The upcoming changes and new content will rollover over two different days that week. This TBC Classic Phase 4 launch guide goes over what players will want to know before the new content arrives. 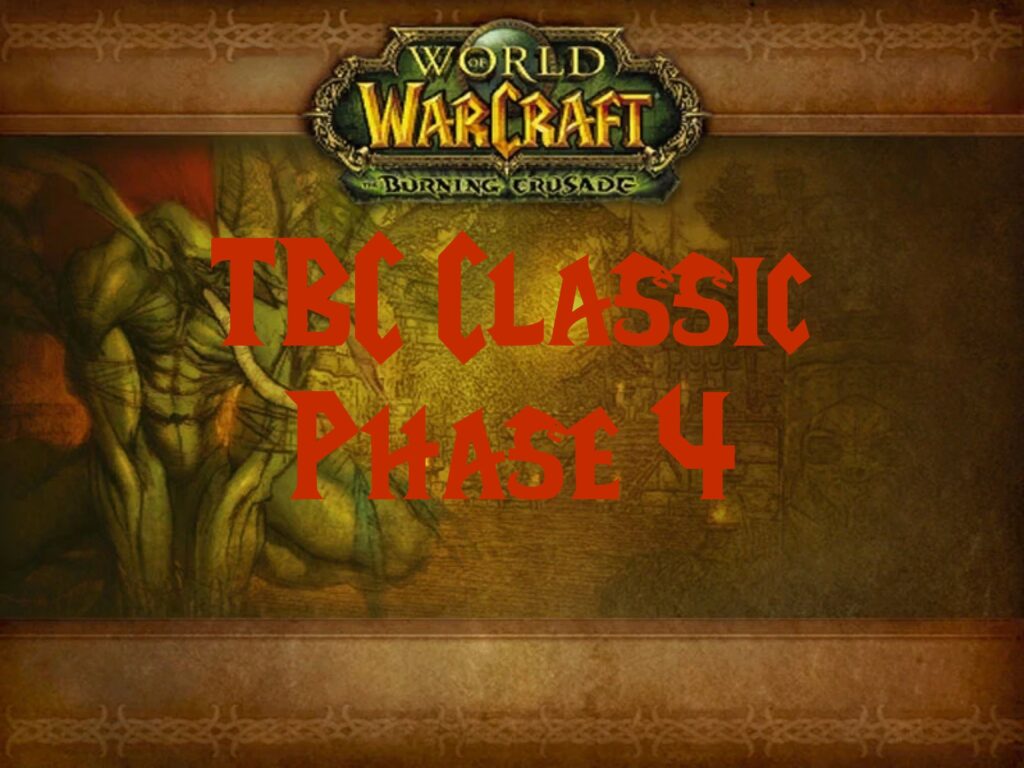 Here’s a list of what elements of Phase 4 we’re expecting to be available immediately after maintenance and Phase 4 is activated. 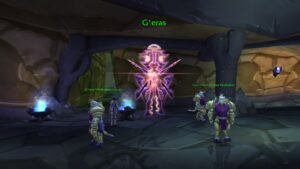 G’eras, Badge of Justice vendor in the center of Shattrath 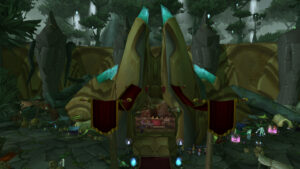 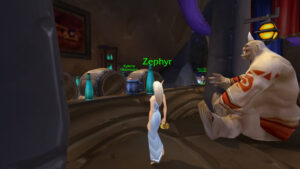 The remainder of Phase 4 new content and changes will start at 3:00 PM PDT/6:00 PM EDT on Thursday or the release week. 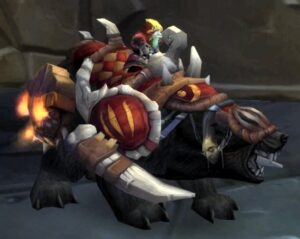 What To Do Before Phase 4

Blizzard only gave us a week’s notice on the launch date when all Phase 4 content would be available. So there is little time left to do any big preparation.

Brush up on Zul’Aman boss guides, especially if you want to go for the bear mount on your first run

Leatherworkers should have mats ready to make Great Drums of Battle

If you have little to no BoJ saved up it is too late to get enough for all the gear you may want on the first day. Instead make time to run raids after Phase 4 drops, especially Karazhan and 2-3 ZA runs per week. Those two raids will give you more BoJ per hour than any other option, much more than heroic dungeons give you before Phase 4.