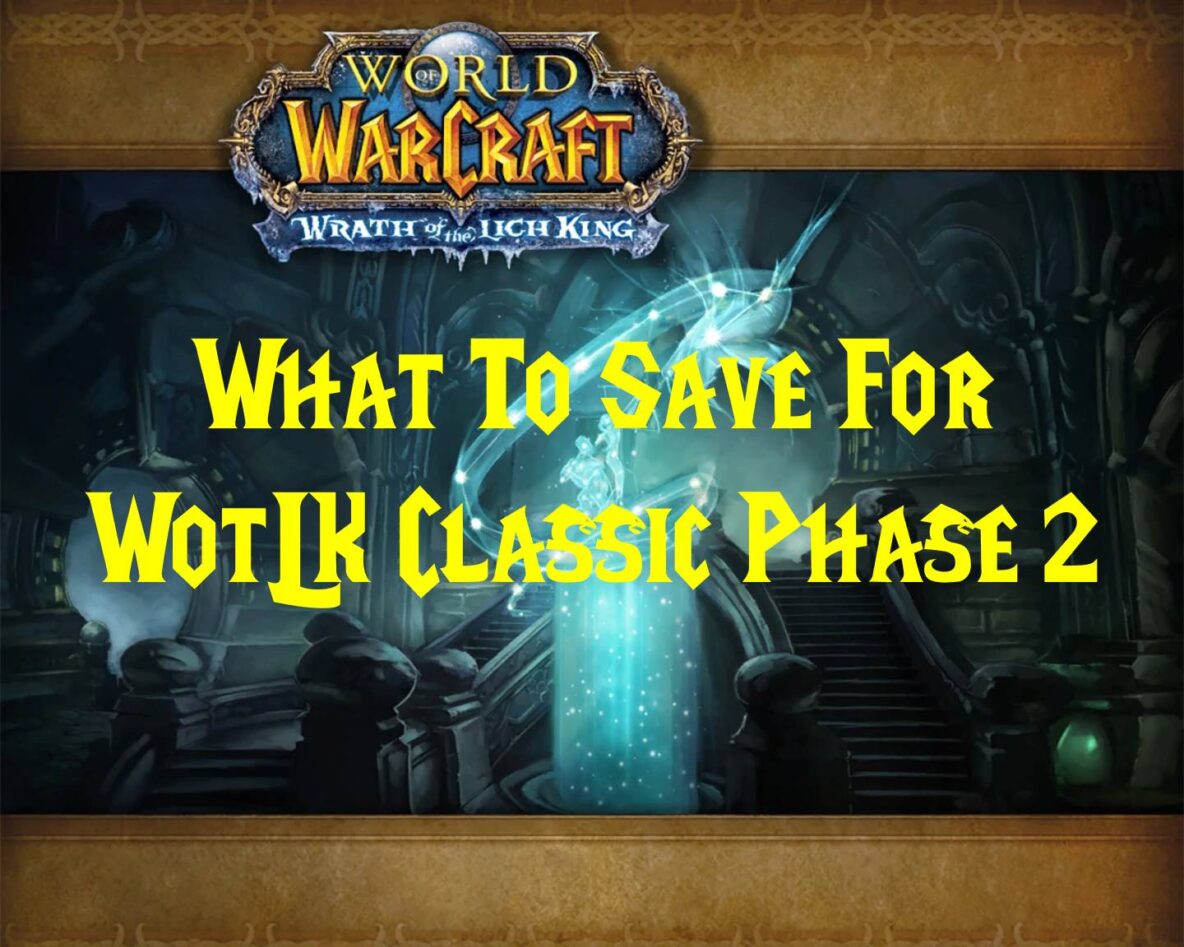 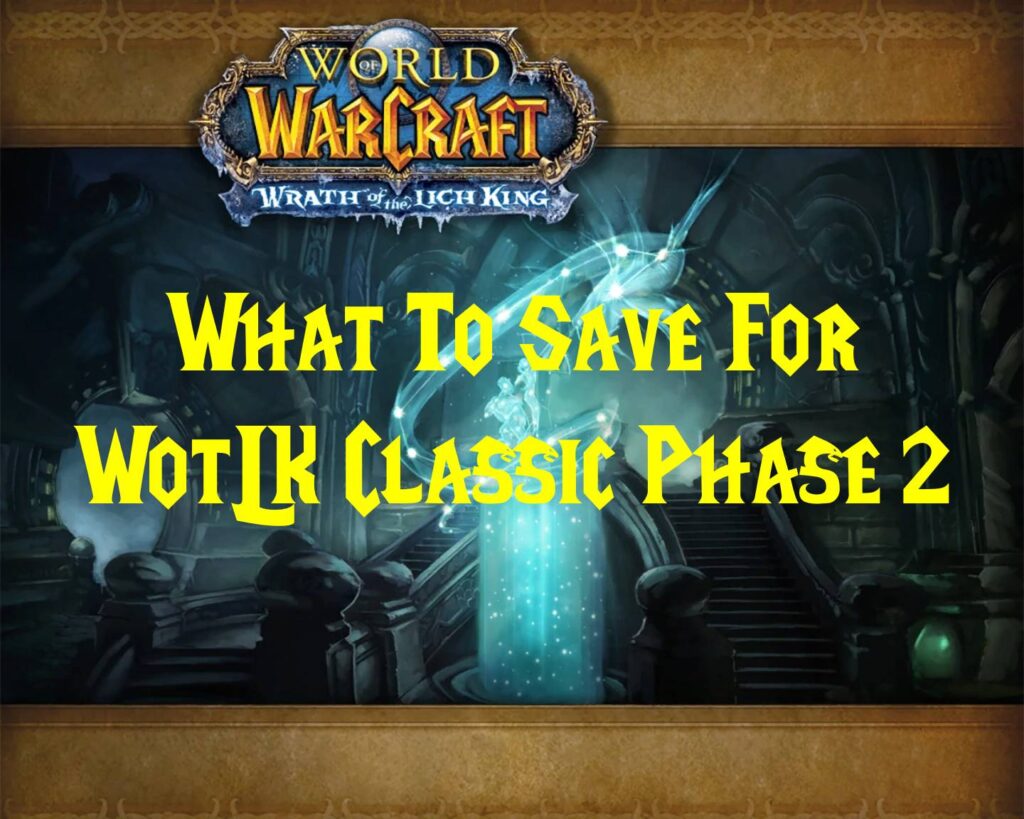 The new raid in Phase 2 will offer new waist and feet armor recipes for tailors, leatherworkers, and blacksmiths. These recipes are rare drops from Ulduar bosses and are tradeable. Likewise, all of the items they create are also tradable. You will need to have a 450 skill level to learn and use these recipes. A shared component of all of these recipes will also drop in Ulduar, but you can save the other half of the materials you need now and likely avoid price hikes.

Materials To Save Now

Leather Armor | Arctic Fur, Eternal Shadow, & Leather – You’ll need 3 Arctic Fur and a mix of Eternal Shadow and other leather components for each of the leather armor pieces you want.

Cloth Armor | Spellweave, Ebonweave, and Moonshroud – Cloth armor for casters and healers uses either a combination of Spellweave and Ebonweave or an equal total amount of Moonshroud.

Each item above also requires six Runed Orbs, which are not available in WotLK Classic Phase 1. They will drop from Ulduar trash and bosses, as well as likely be available for Emblems of Conquest or whatever emblem also drops in Ulduar. They are tradeable, so you’ll see them on the auction house soon after Phase 2 raids open up.

You can wait for your guild to acquire them and hand them out. Or save up gold now to purchase them shortly after release. The armor pieces are solid upgrades coming out of Phase 1, but may not be full best-in-slot for everyone. The sooner you get them the more value you’ll get, but also the more you’ll pay for early Runed Orbs.

WotLK Classic PvP involves several currencies, gained from different activities and used in different ways. Some have good savings value for WotLK Classic Phase 2, while others do not. 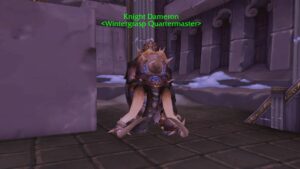 There is no reason to save arena points for the future. At the end of each arena season (linked to new content phases) arena points are converted to honor and reset to zero. So buy what you want now because you will be reset to no points by the time WotLK Classic Phase 2 begins.

You can save up to 75,000 honor points and carry those into WotLK Classic Phase 2. That will get you 1-2 new pieces of PvP gear. But if you PvP regularly you know that earning 75,000 honor points doesn’t take too long. Many can do it in 8 rounds of Wintergrasp. So it isn’t best to save them up now if there are still things you can buy with honor. Instead, spend what you can for now and start saving up a week or two before Phase 2 arrives.

List of all items you can buy with Honor Points 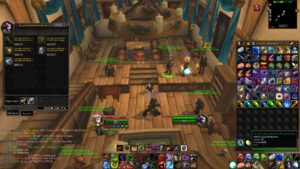 These are the first PvP pieces I would recommend for the more casual player. They have the highest ilvl of all the purely honor point options. And none of these require any arena rating.

Next check out these lower ilvl epic pieces to fill in for Deadly Gladiator’s slots you can’t get without an arena rating.

This is starter armor for anyone getting into PvP. Individual pieces aren’t as strong as some other options, so you may want to spend honor on these last rather than first. The set bonus gives a nice boost to resilience.

For the collectors, there are also a couple of tabards (count toward the achievements) and uncommon gem recipes for jewelcrafters. 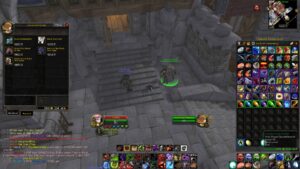 Black war mounts for each race in your faction are available in exchange for honor points. These mounts are often purchased as a final dump for excess honor points before hitting and maintaining the honor point cap until the next content phase.

A mount is also available for the Alliance and the Horde connected to Alterac Valley.

Stone Keeper’s Shards are a PvP-centric currency gained naturally while running heroic dungeons. Whenever the Essence of Wintergrasp buff is active you’ll earn these shards from heroic dungeon boss kills. You can also earn them by completing weekly quests associated with Wintergrasp battles. The rewards may be PvP-centric, but there is some value even for purely PvE players.

Aside from saving a few for a new Kharmaa’s Grace and new PvP enchants there’s no need to horde these until WotLK Classic Phase 2 arrives. There will be no new items you can buy for the remainder of WotLK Classic.

Participating in Wintergrasp battles earns you Wintergrasp Marks of Honor. One for a loss and three for a win. Vendors in the Wintergrasp fortress between battles will sell you various items for these marks. And new items will be added with each phase of WotLK Classic.

In WotLK Classic Phase 1 you can purchase Titan-Forged head and feet armor for your class and spec. As well as a few trinkets. These are ilvl 200 epic items.

In WotLK Classic Phase 2 new Titan-Forged chest and waist pieces will be released. As well as a few new trinkets. Those will be ilvl 213 epic items, and likely PvP upgrades for anyone not decked out in arena gear.

You’ll want to have 55 Wintergrasp Marks of Honor for both pieces of armor. And another 25 for any trinkets you like. Repeat this savings for every phase, as new Titan-Forged gear gets released.

Blizzard has announced how emblems will be handled starting in WotLK Classic Phase 2. You can find the original community Q7A here.

The emblem system of the original WotLK, Blizzard wants a simpler system for WotLK Classic

Saving your emblems should not cost you anything, but it also won’t help you get new Phase 2 gear. If you need emblem items now you should spend them now. Otherwise, you should look beyond Phase 2 when saving emblems. 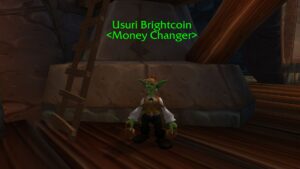