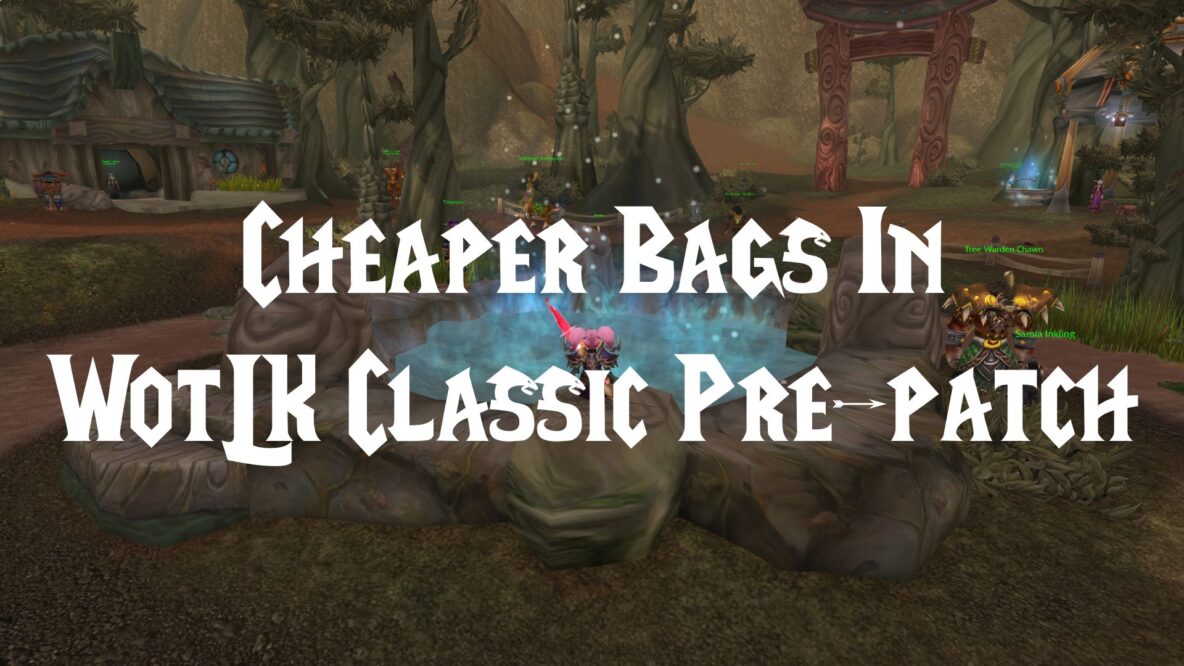 If you want to upgrade to 20-slot bags or have characters that regularly use their professional cooldowns then pay attention to this upcoming change in the WotLK Classic pre-patch. All current professional cooldowns will no longer have a cooldown timer! This opens up the opportunity to get cheaper bags in the WotLK Classic pre-patch. But also a deadline to get your crafted item sales and profits. 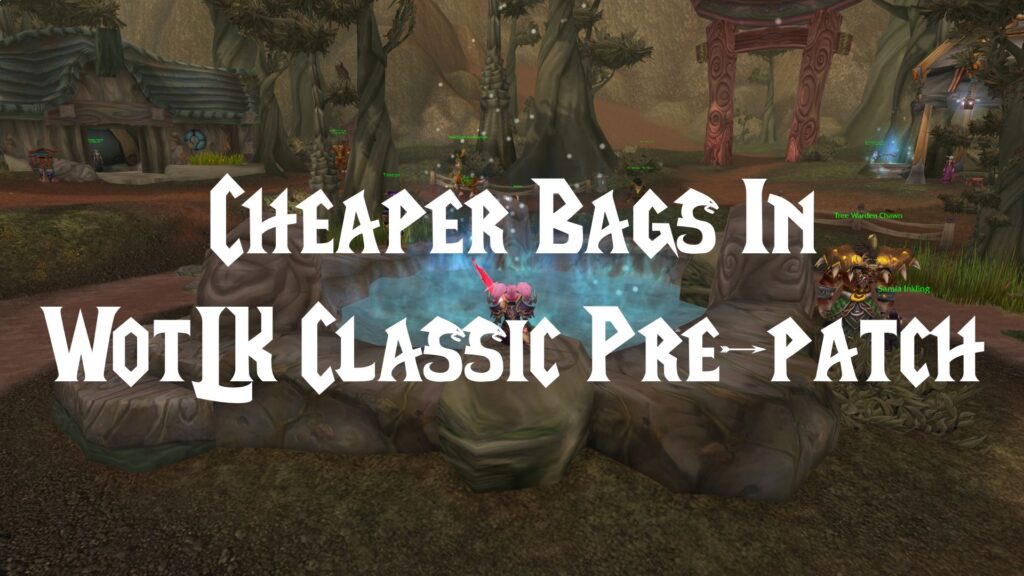 All prices listed below are based on my realm (Pagle-Alliance) at the time of this post.

On the WotLK Classic beta I and others have confirmed that these professional cooldowns no longer have a timer:

Come pre-patch you’ll be able to repeat any of these recipes as often as you like, so long as you have the same necessary materials.

This is not an unexpected change. When the TBC Classic pre-patch arrived the timers on Arcanite and Mooncloth production both went away. In both cases, their prices dropped as pre-patch approached, crashed on release, and only went up a little bit much later when fewer players were selling the items. 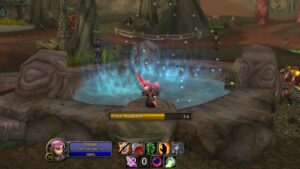 Creating Primal Mooncloth from a moonwell

If you’d like to upgrade to 20-slot bags or have some ready for your new death knight you are better off holding the basic materials now and getting the Primal Mooncloth and bags made after the pre-patch. It’ll be cheaper to craft Primal Mooncloth, and thus Primal Mooncloth Bags once WotLK Classic pre-patch arrives.

Current prices of materials and bags (based on Pagle-Alliance):

The reason for the cost differences between materials and the final product is the 4-day cooldown on Primal Mooncloth. Remove that and the bag price drops by almost half. If you can find a tailor with Primal Mooncloth specialization then you can get a 20-slot bag for ~90 gold in current material cost. 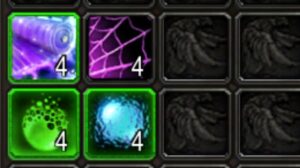 It should be noted that an 18-slot Imbued Netherweave Bag currently costs 30 gold, so even at the pre-patch discount, you are still paying a premium for two more slots. And that assumes both of the smaller Outland crafted bags don’t also go down in price, as there will be more competition from the premium bags.

WotLK Classic will also introduce new 20-bags (Frostweave Bag) which should be priced between 30 and 100 gold once the initial materials rush settles down.

If want 20-slot bags but aren’t in a rush, then consider waiting for the new Frostweave Bags to come out, as you’ll likely find them for an even lower price.

If you regularly use your professional cooldowns you need to be sure to sell those products now and as soon as you make any new product. As WotLK Classic pre-patch approaches (especially once a date is announced) the value of these items will drop.

I would also be careful stockpiling large amounts of materials used for your cooldowns. Their cost may also change drastically, making it more likely you’ll overpay now rather than later. There will be a brief increase in demand once cooldowns are removed, but once that burst is done they may fall like everything else that is now “old world” materials.

My Response To This News

I have four Primal Mooncloth Bags created by a tailoring alt and saved up for my upcoming death knight. I am now going to sell those, buy new mats, and wait. Not only will I get cheaper bags in WotLK Classic pre-patch, but also make a tidy profit.

That profit will easily cover future bag upgrades for my death knight’s bank.

That said, the new cost for Primal Mooncloth Bags isn’t low enough for me to upgrade my bank alts and increase my total storage. I’ll be waiting until a few weeks into WotLK Classic to re-evaluate any further bag upgrades.