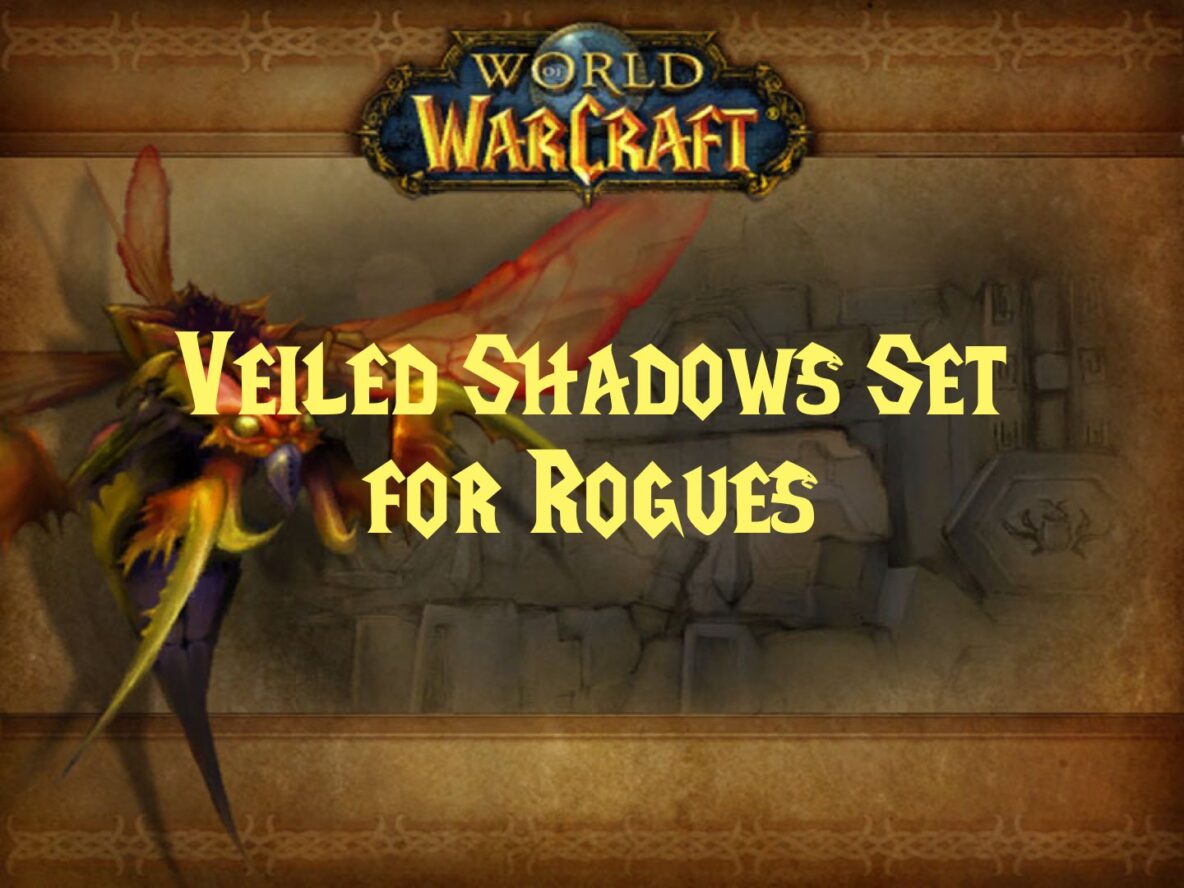 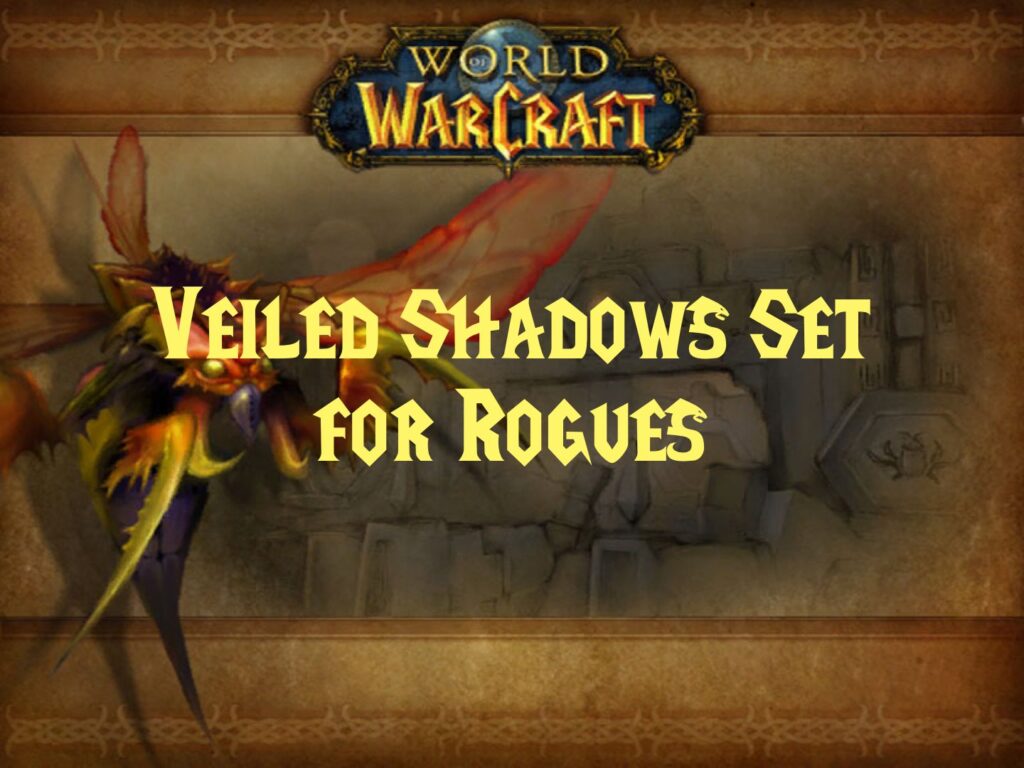 AQ20 offers each class a 3-piece set. These come from quest items dropped by bosses. Each one requires Cenarion Circle reputation to turn in. As well as various scarabs and idols found in AQ20. For rogues, it is the Emblems of Veiled Shadows set. A dagger, cloak, and ring. On their own, these pieces aren’t special for Tier 2 geared raiders. But wearing all three gives you a powerful set bonus: -10 energy cost for Slice and Dice.

How Good Are Veiled Shadows?

Because of the set bonus, these three pieces can be BiS for some rogues. At least until you get gear from AQ40 to fill in those same slots.

The numbers going around the rogue community are an 11 DPS increase for dagger rogues. And a 5-6 DPS increase for specific sword rogues. But those numbers are under more optimal conditions than less hardcore raider experience. They include Phase 4 BiS gear, full consumables, full world buffs, optimized raid groups, and 90-second boss kills. If that doesn’t sound like you and your raid group join the club.

So I ran my own numbers under conditions I usually play under. Mostly Phase 4 BiS gear, regular consumables (elixirs and food), 1-2 world buffs, non-optimized raid groups, and 2-4 minute boss kills.

Still a good DPS increase for those rogues.

Veiled Shadow Items On Their Own

Band of Veiled Shadows – Likely a downgrade if you have the ZG ring set. Or two epic rings. Wait until you have the full set to wear.

Cloak of Veiled Shadows – Small upgrade if you’re running with Baron’s cape still (like me).

Dagger of Veiled Shadows – Small upgrade from Core Hound Tooth or Dragonfang Blade in your OH. Worth enchanting and equipping as soon as you get it.

You’ll need to get specific boss drops, scarabs and idols, and Cenarion Circle rep for each item.

Your guild should be collecting scarabs and idols from both AQ20 and AQ40 runs. My guild will do so. And then hand out needed items as our members get the quest drops and reach the needed reputation level. Scarabs and idols will also be available at the auction house. I expect scarabs to be cheap soon after Phase 5 starts. Some idols may hold higher value for longer.