Dalaran is the new capital city for Wrath of the Lich King Classic, located in Northrend. Unlike previous capital cities in both WoW Classic and Burning Crusade Classic, Dalaran is not directly accessible by players at the launch of the new expansion. Most characters won’t be able to get into Dalaran until they complete a quest at level 74. But there are some exceptions. Below you’ll learn how to get to Dalaran in WotLK Classic. 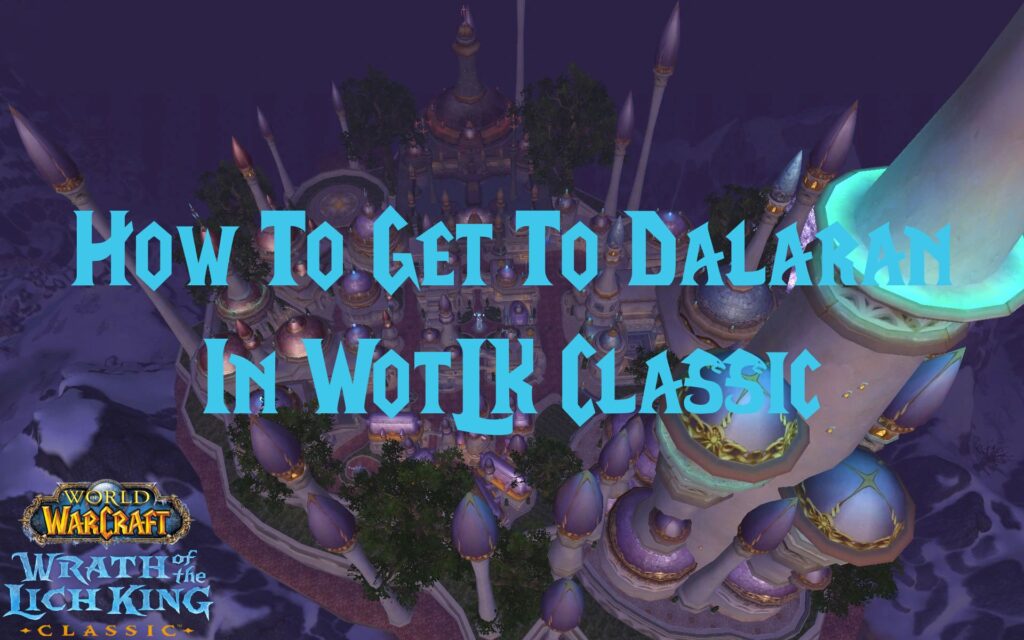 For most players, the answer to how to get to Dalaran in WotLK Classic is via this quest, made available at level 74 in any of the first four zones in Northrend. This is the intended way for all non-mages to access Dalaran.

You now have regular access to Dalaran via the teleportation crystal in Crystalsong Forest or any Northrend flight master. Most players will benefit from setting their hearthstone to an inn in Dalaran. 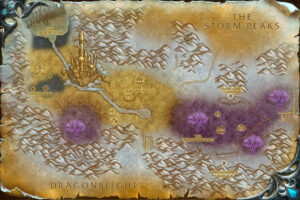 How Mages Get to Dalaran at Level 71

Mages can learn the spell Teleport: Dalaran after completing a quest in Dragonblight at level 71. 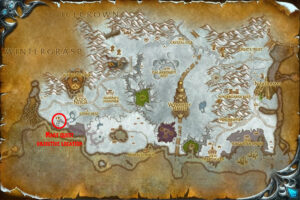 If a mage manages to get to Dalaran via other means they can also learn Teleport: Dalaran from Archmage Celindra at level 71. At level 74 she will also teach mages Portal: Dalaran. With the portal spell, a mage can help any character at any level to get to Dalaran.

Update: This trick is not working during pre-patch, so don’t expect it to work for WotLK Classic.

This was a popular method for a level 71-73 mage to help get a lot of level 71+ characters into Dalaran during the original Wrath of the Lich King. If you want to organize this among your guild it can be done as soon as you have a mage at level 71 and will work for any other characters between levels 71-79.

Repeat this with another four players until everyone has been teleported to Dalaran.

Mage Portal & Warlock Summons to Dalaran at Any Level

After the first week or so of WotLK Classic, it will be easier to access Dalaran through regular class abilities rather than AFK tricks.

Mages learn their Dalaran portal spell at level 74. So any level 74+ mage can open a portal for any character at any level, allowing them to access Dalaran.

A warlock in Dalaran with two other party members can summon any character at any level to Dalaran. In WotLK Classic the Ritual of Summoning ability creates a summoning stone that can be used repeatedly for up to 5 minutes.

Fly Into Dalaran at Level 77 with WotLK Classic Flying

Teleported Out of Level 60 Naxxramas Into Dalaran

Update: Blizzard fixed this. At best you can get teleported to Dragonblight, but nowhere near Dalaran.

The video creator treated this as a bug and reported it as such. The level 60 version of Naxxramas will go away during the WotLK Classic pre-patch, weeks before Northrend is opened. If this method continued to work a character would have to be attuned to Naxxramas, log out before pre-patch begins, and remain logged out until WotLK Classic is fully launched. Not worth it, given how easily a level 71 mage can get their friends and guildmates to Dalaran a day or so earlier than normal leveling progression.