The first free and all streamed BlizzCon featured the usual set of new game announcements, deep dives, Q&As, and community creations. You can check out all of the WoW (Shadowlands and Classic) videos on the official WoW YouTube page. For those interested in TBC Classic BlizzConline brought the official announcement and the first bits of details on how Blizzard is planning to re-implement the 14-year-old game. Here’s everything we learned about TBC Classic during BlizzConline. With more information expected between now, beta, and launch. 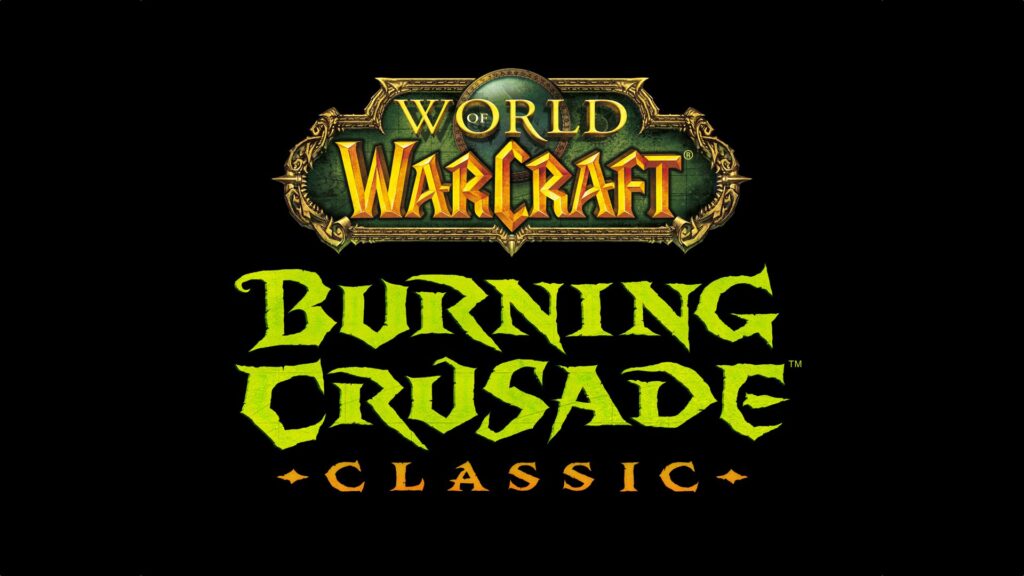 What we commonly refer to as TBC Classic is being called World of Warcraft: Burning Crusade Classic by Blizzard.

On patch day players can choose whether to take their WoW Classic characters into Outland or to permanently remain in the current WoW Classic. The decision is made for each character. For those who can’t decide there will be a paid option to do both.

No Fresh Servers At Launch

TBC Classic will be based on the final patch of the original TBC: Patch 2.4.3. It is being used as a baseline, with content and other changes starting from that point. Similar to how WoW Classic used the 1.12 patch at the start. The developers consider it the best iteration of TBC.

Other changes from various TBC patches, such as Guild Banks, will be looked at on a case-by-case basis. Likely we’ll see some at launch that weren’t there originally, while others are tied to a particular phase.

TBC Classic will feature five content phases, similar to what was done with WoW Classic. These phases will mostly time-gate content to resemble content patches during the original TBC. Though with some changes.

Ethereum Prisons, Ogri’la, Nether Drakes, and Skettis were all added with Black Temple. So we may see them added in Phase 3 as well, but so far unconfirmed.

Arena seasons are still up in the air, but this is based on the last update Blizzard gave during BlizzConline.

The new Alliance and Horde races (including Alliance shaman and Horde paladins) will be available ahead of the Dark Portal being opened.

Blizzard is opting for a “some changes” approach to TBC Classic, rather than a repeat of the “no changes” approach first tried with WoW Classic. They want to create as much of the same experience as possible, but with lessons learned from Classic.

Over and over Blizzard’s staff made it clear they are now and will continue to listen to community feedback and make adjustments to how TBC Classic will operate. The schedule of arena seasons literally changed from BlizzConline day 1 to day 2 based on feedback. This will continue throughout the beta testing process coming later.

The developers are open to a future Wrath of the Lich King Classic, but say it is up to the players whether that work begins or not. There are no plans for an “alternative story” (aka Classic+) development.

Everything We Learned About TBC Classic Sources