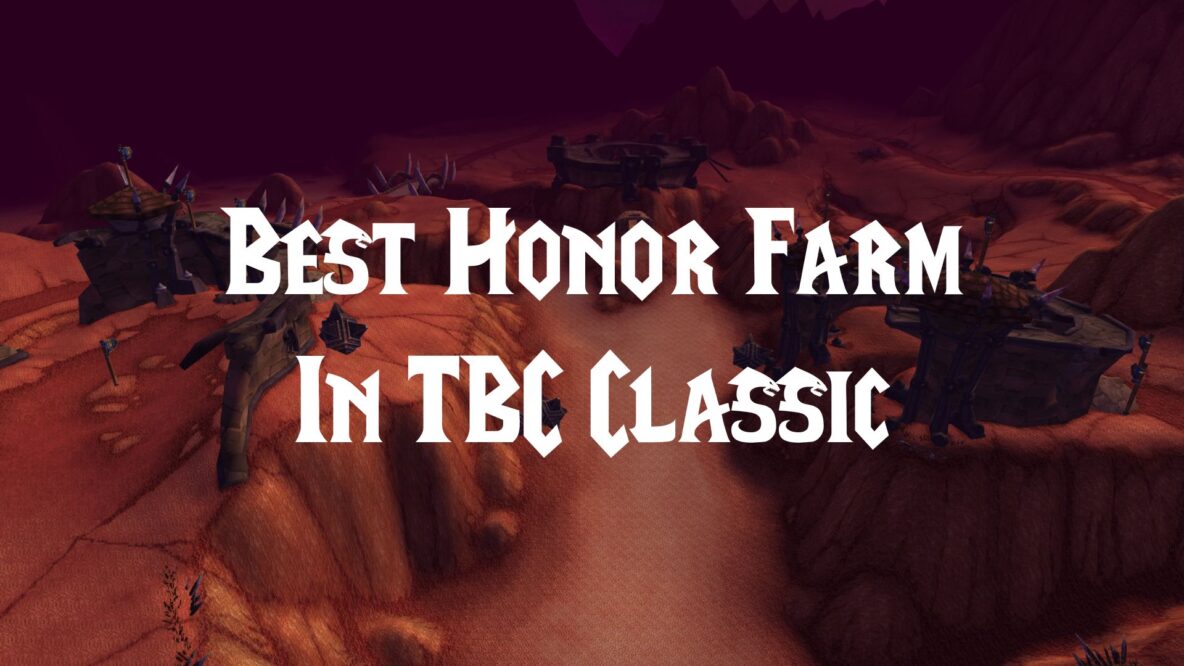 The best way to farm honor in TBC Classic is to complete two PvP daily quests each day. Each quest awards 943 honor points and on many servers will require no actual PvP combat, allowing them to only take minutes to complete. This is a great option for both PvE players who need honor for their Medallion of the Alliance or Medallion of the Horde trinket and PvP-focused players wanting better honor per hour. 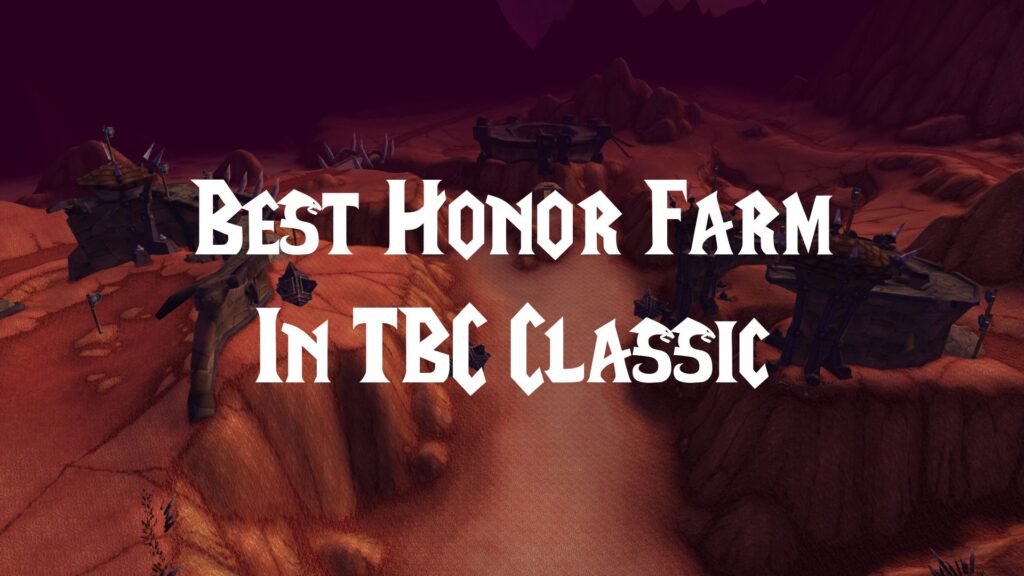 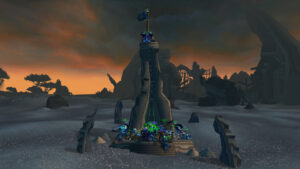 The PvP daily quest in Terokkar Forest is the easiest honor you’ll ever see in TBC Classic, provided you can be online at the right time. The Spirit Towers reset every 6 hours, allowing them to be captured again by either faction. The daily quest only requires you to participate in the capture of one tower. On a server overwhelmingly in your faction’s favor, this takes less than 30 seconds once started.

Tips for completing this daily quest:

One of three Hellfire fortifications in the center of Hellfire Peninsula

The PvP daily in Hellfire Peninsula is a bit more complicated to get done and strongly benefits from your server having a strong faction imbalance. But even as the second-best honor farm in TBC Classic it is still an easy way to double your daily honor earnings. You’ll need to help capture all three fortifications, but you don’t need to hold all three at once. This daily quest can be completed at any time, but if you’re a part of the dominant faction on your server then it is best done immediately after a Spirit Tower reset from above.

How Dominate Factions Complete the Quest

If you are part of the minority faction completing this quest is easy. Fly out there anytime and you’ll likely find the forts capped for the enemy. Simply land and capture them. But for members of the dominant faction on an imbalanced server, you need a member of the opposite faction to reset the forts before you can capture them yourself. This is where flippers come in.

Flippers are alts who belong to the opposite faction but are controlled by players who normally play for the dominant faction. So an Alliance player may have a Horde flipper alt on a second account. The flippers are used to reset the fortifications to a neutral capture point, which allows new players to capture it for their faction.

How You Can Complete the Quest Thanks To Other Players’ Flippers

You’ll want to have a flying mount to make this easy. If you only have a ground mount you will have to wait outside of each fortification until it resets to neutral. And then you’ll often find you get in too late to gain capture credit during the initial rushes. 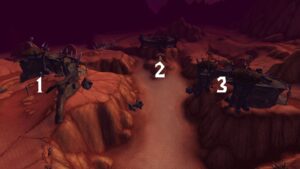 Typical capture order of Hellfire Fortifications with opposite faction flippers

Tips for completing this daily quest: