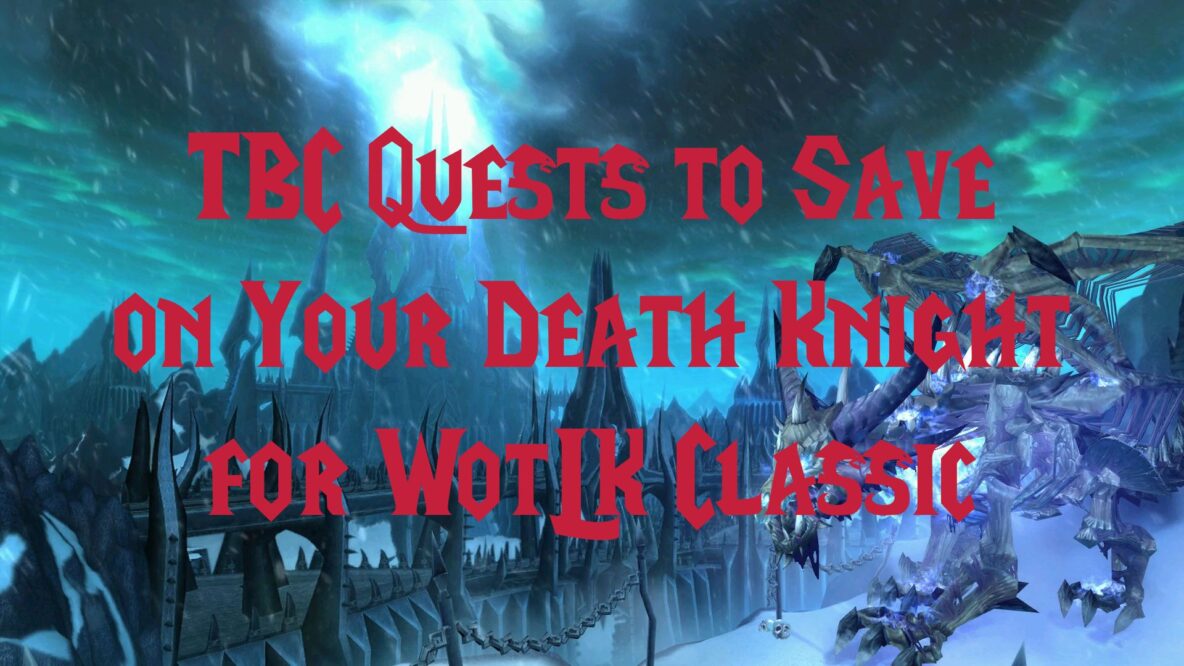 A long-running strategy for leveling quickly in a new WoW expansion has been to complete and hoard quests to turn in on launch day. That allows for a big burst in XP for a relatively short among of time spent running around the now previous content and turning in completed quests. You’re a little later getting to the new content, but you’re closer to hitting your first new level. Here you’ll find a list of TBC quests to save on your death knight for WotLK Classic launch. 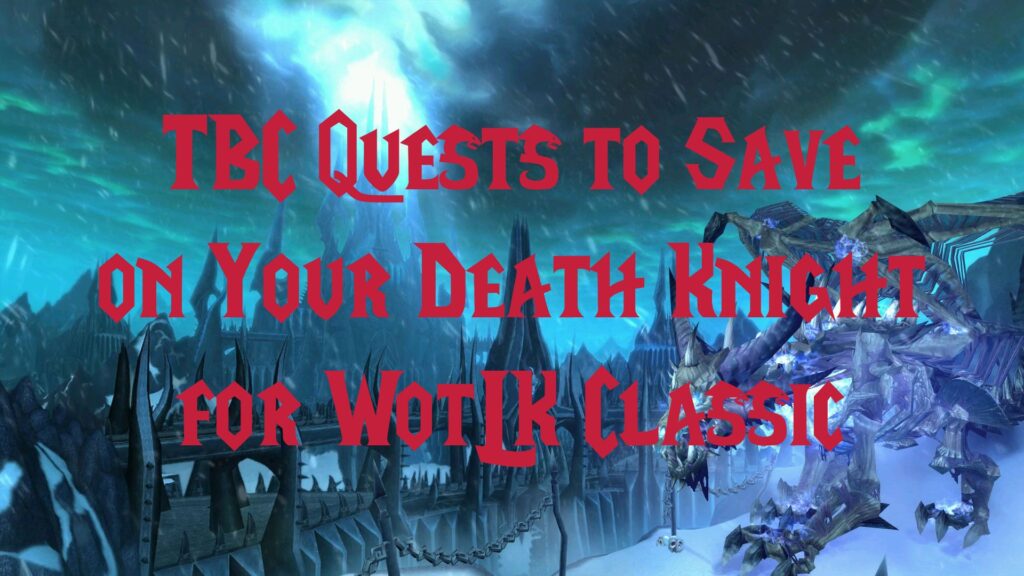 This particular list was put together for fresh, level 70 death knights. It assumes you’re able to plan your questing a bit while leveling and you have all listed quests available at the end of TBC Classic. This gives you more options and twice as much XP potential. Other, newer level 70 characters should also go through this list and see how much of it they can complete. Veteran TBC characters who have cleared Outland of regular quests can check out a similar list leveraging TBC daily quests, which everyone can do.

TBC Quests To Save for WotLK Classic Launch – Daily Quests

Complete these quests and other tasks before the official launch of WotLK Classic. Do not turn in any quests or items yet. 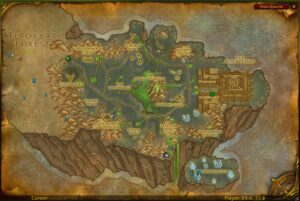 To access Netherwing daily quests you need to complete a quest series to gain neutral standing. To access all of the quests below you also need to reach honored standing, which will take you 4 days of doing all available daily quests.

Do NOT complete the racing quests which become available at honored. You want to save those for WotLK Classic launch day.

These quests can all be picked up and completed between levels 67-70. This is the only part that differs for Alliance and Horde players.

These quests give you great XP at level 70 and have their turn-ins close to one another or in Shattrath. Ideally, you could complete but hold these quests while leveling up.

That Is More Than 25 Quests

The total number of quests listed above equals 27 for Alliance players, and 26 for Horde players. I went over so you have some options. If you can’t complete every dungeon quest then you can fall back on some Shattrath daily quests for less XP. If you can complete every dungeon quest then you should skip some of the Shattrath daily quests which only award 9500 XP.

These will be for additional quest turn-ins. By having the item you can immediately pick up and turn in the quest. Allowing for more quests beyond your 25 quest log limit. 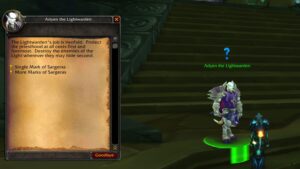 These items (and proper withholding of using them prior to WotLK Classic launch) will earn you more XP, but you will miss out on Aldor/Scryers and Cenarion Expedition reputation gains. This means no access to the shoulder enchants or head enchants from those factions. If you plan to raid during WotLK pre-patch then skip this section.

You must be honored with the Aldor to get these quests.

You must be honored with the Scryers to get these quests.

You must be less than honored with the Cenarion Expedition to get this quest.

As a reminder, you will only get XP on the very first turn-in of each item listed above. To use these for level 71 means you cannot use them for level 60-70 progression, nor to earn more rep.

Follow these steps in this order to minimize your time turning in quests and to maximize your XP earned. You can skip sections as you like, but keep in mind getting to Northrend a bit later helps put you into a less populated layer. So a delay of a couple of hours could speed up your questing in Northrend.

The Day Before WotLK Classic Launch 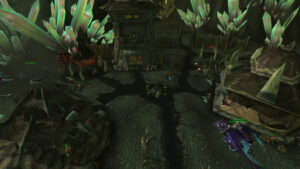 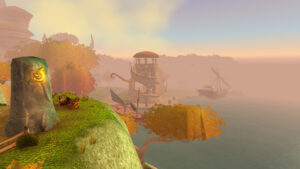 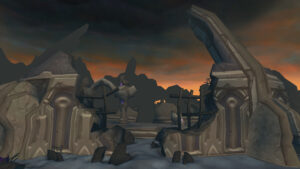 The maximum possible amount of XP from these TBC quests to save on your death knight for WotLK Classic is 783,950 XP.

The biggest bottleneck will be the Netherwing races. Everything else can easily get done in ~90 minutes (allowing for 45 minutes to do the Isle of Quel’Danas daily quests). Give yourself up to 15-20 minutes to complete the races. At that rate, you’re still ahead of the curve even if you skip some of the races due to time.