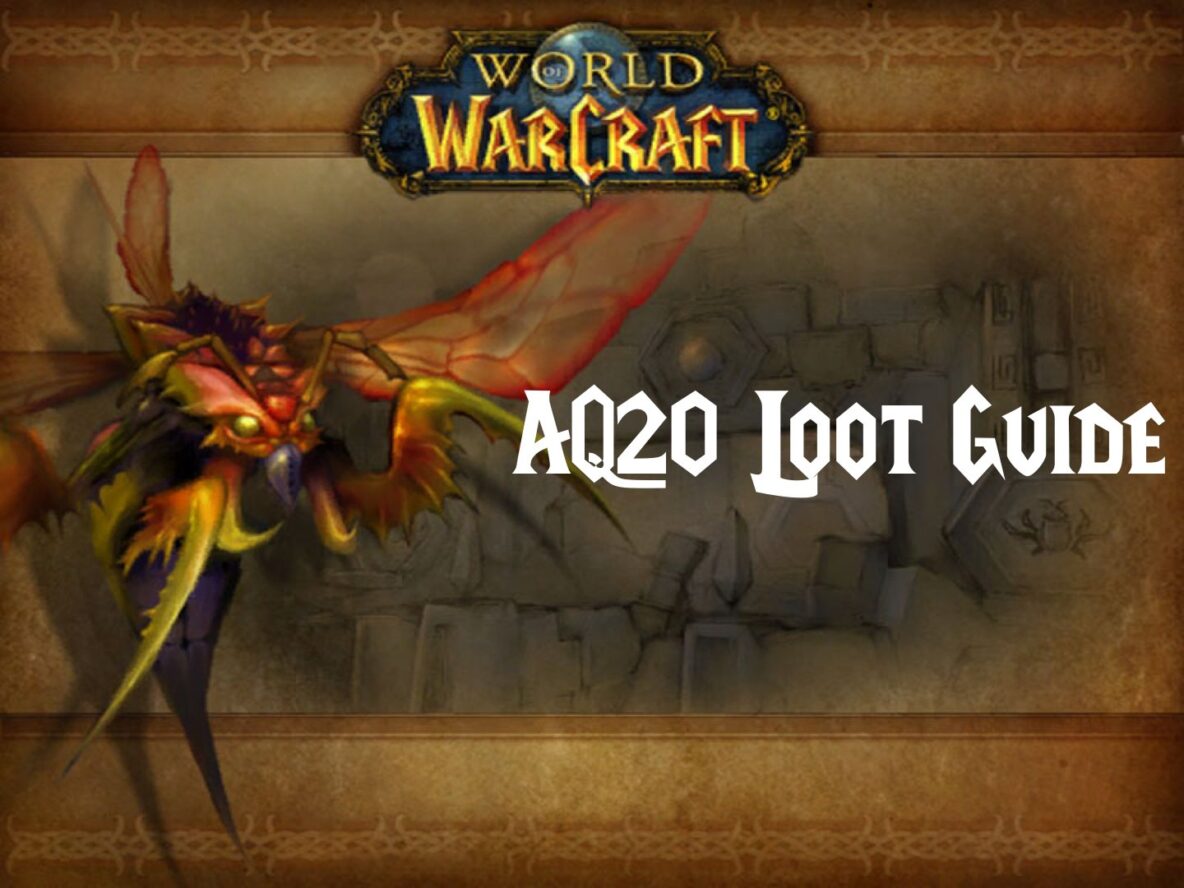 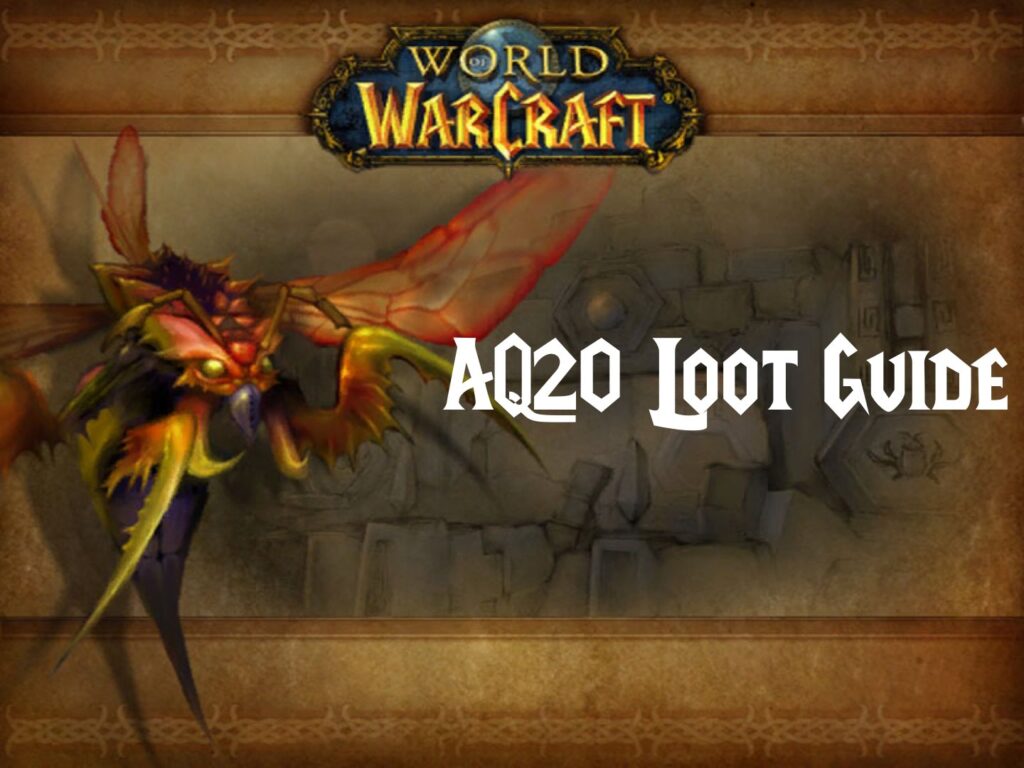 Ruins of Ahn’Qiraj (AQ20) is the new 20-man raid in Phase 5 of WoW Classic. It is like ZG, as both are 20-man, outdoors, and reset every 3 days instead of weekly. Both are used as catch up gearing of new players and alts. And like when ZG first came out, AQ20 offers a few items even raid mains will be interested in. This AQ20 loot guide will help you understand what possible upgrades are available.

AQ20 won’t be available until the Gates of Ahn’Qiraj event is completed.

The Cenarion Circle sets are mini-class sets from drops in AQ20. And requiring high reputation levels with Cenarion Circle. Each set has 3 pieces: a ring, a cloak, and a weapon. With all 3 you’ll get a class-specific set bonus. Note you can wear this set without breaking up a Tier 1, Tier 2, or Tier 2.5 set.

Requirements for each piece of Cenarion Circle sets for all classes

Starting in Phase 5 the best way to earn Cenarion Circle rep is to run AQ20. A full clear gets you ~2000 rep. Turning in various quest items from AQ20 also earns rep.

There are more rep grind options in Silithus. But those have a smaller return on more effort.

Lots of set gear also drops in AQ20. They are regular drops from bosses, no messing around with turn in requirements. As in ZG, there are more blues than epics.

There are too many items to list for this AQ20 loot guide. So instead here’s a link to an organized list on Wowhead.

All armor drops in AQ20 – Wowhead

If your guild is like mine and lacking some weapon upgrades AQ20 isn’t going to fill that need. Unless you are still running around with blue weapons. All AQ20 weapons are epic, but around the same ilvl as Molten Core and ZG items.

The thing most everyone will want out of AQ20 is the new class skill books. There are three for each class. They teach a new rank of an existing ability. The books can drop from any boss in AQ20. Each boss has a chance of dropping up to two books. They are not bound, so expect to find them on the auction house, too.

Head of Ossirian the Unscarred

Check out my Phase 5 Professions post for more details on new professional recipes release in and alongside AQ20.

Black Grasp of the Destroyer