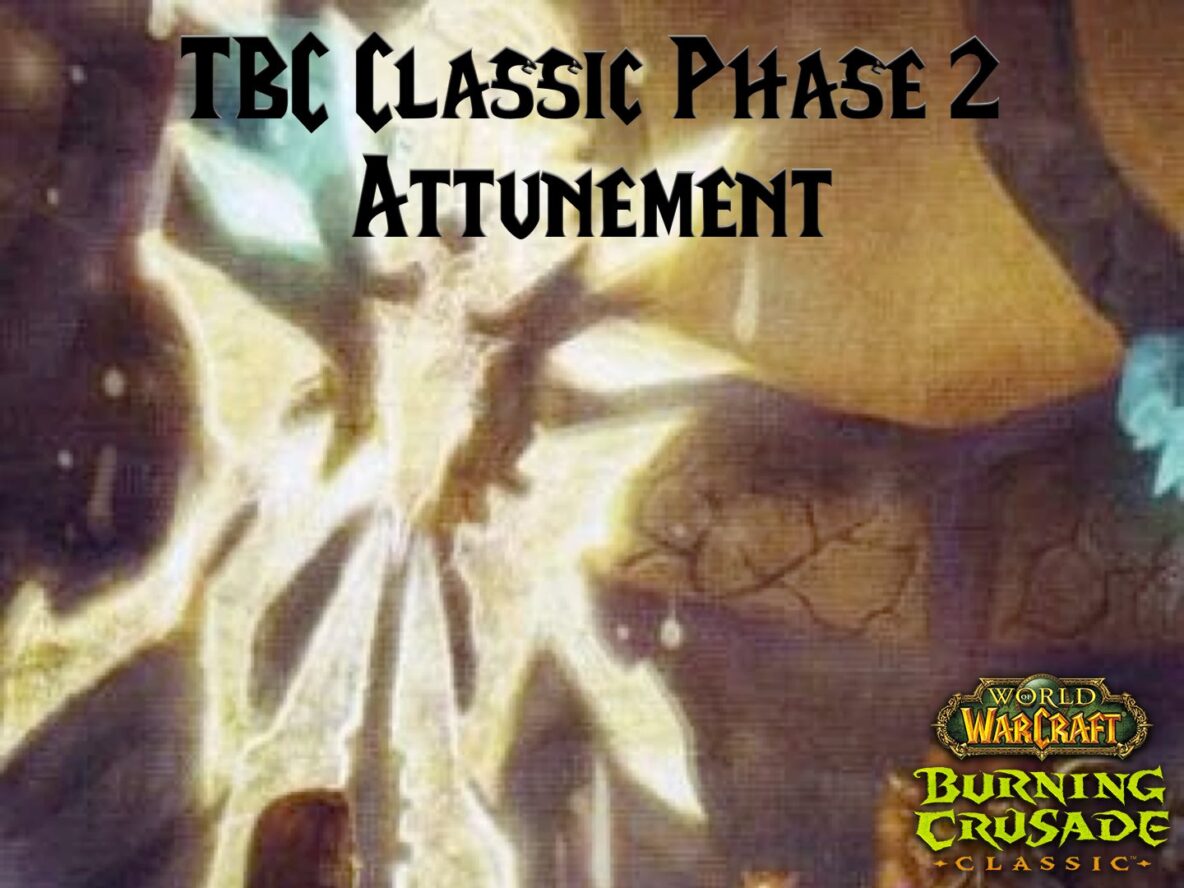 The new raids in the Burning Crusade Classic Phase 2 require their own attunement to be completed before you and your guild can enter. But you can complete those attunements now, and they aren’t too difficult provided your raid team is clearing all Phase 1 content. 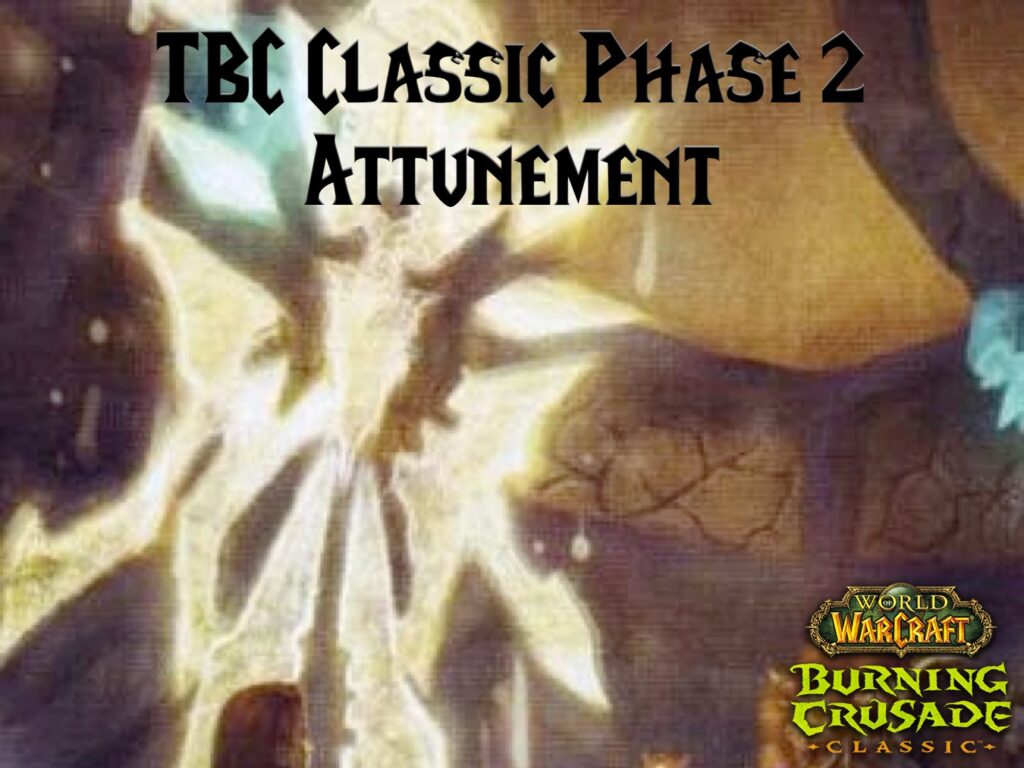 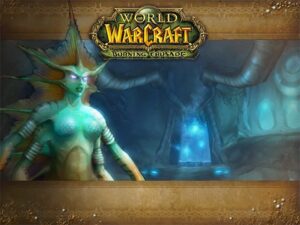 You can attune to Serpentshrine Cavern now, provided your guild can kill Nightbane in Karazhan and Gruul. In which case this is one of the easier raid attunements in TBC Classic.

Grats, you’re now ready for SSC ahead of schedule.

If you are having problems killing Nightbane or Gruul the task will become easier in Phase 2, as all Tier 4 raid bosses will switch to their post-nerf state. This reduced both their damage output and total health. 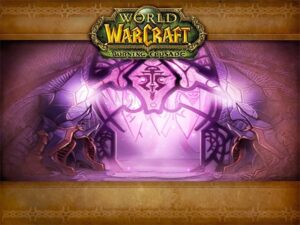 I recommend two guides for progressing through the entire chain.

The quest chain up through The Cipher of Damnation requires no more than yourself and a random group of players at specific points. There should be no difficulty getting through the quests aside from time. The Trials of Naaru are where you’ll need good runs into specific heroic dungeons.

Trial of the Naaru: Mercy

Trial of the Naaru: Strength

Trial of the Naaru: Tenacity

Once all three trials are complete you’ll need to kill Magtheridon. Again, remember to loot the boss’ body yourself to receive the needed quest item.

If you are having problems killing Magtheridon the task will become easier in Phase 2, as all Tier 4 raid bosses will switch to their post-nerf state. This reduced both their damage output and total health.

Save the Amulet of the Torn-Heart and Phoenix-Fire Band rewards given during the quest chain. Especially tanks and warlocks. They are big parts of fire resistance sets used in SSC and Black Temple.

Champion of the Naaru 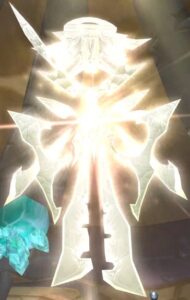 Completing both attunements will grant you the title “Champion of the Naaru.” Display it shows you have successfully cleared all TBC Classic Phase 1 content.

If Trial of the Naaru: Magtheridon is your final turn in and Shattrath is crowd then give the game a few minutes. You’ll receive a notification after turning in the quest, taking anywhere from a few seconds to several minutes.

If The Cudgel of Kar’desh (heroic Slave Pens) is your final turn in then you’ll need to return to Shattrath and wait a few minutes for the title to become available.