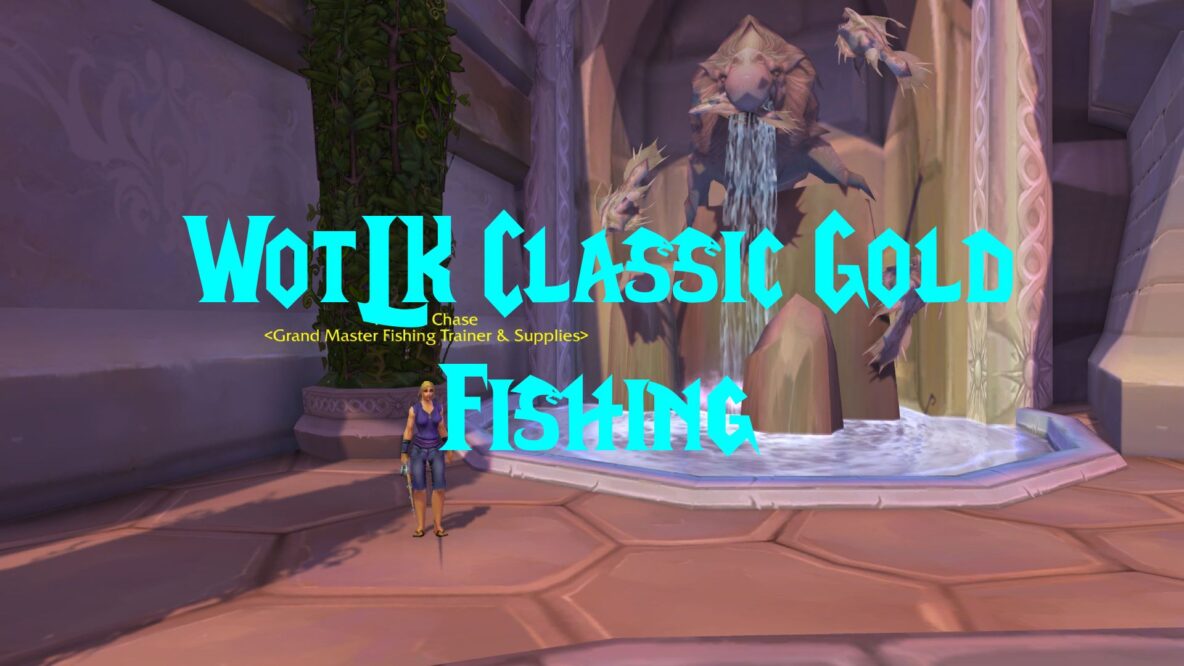 Throughout original WoW and the early expansions, fishing was never more profitable than during WotLK. All of the best buff food comes from fishing. And to catch all of it you don’t need more than the professional skilled up and some cheap lures. While I don’t expect it to be the best gold per hour, it’ll undoubtedly be the most relaxing and the easiest to do while chatting with friends or watching videos. Here I’ll go over everything you need for making gold with fishing in WotLK Classic. 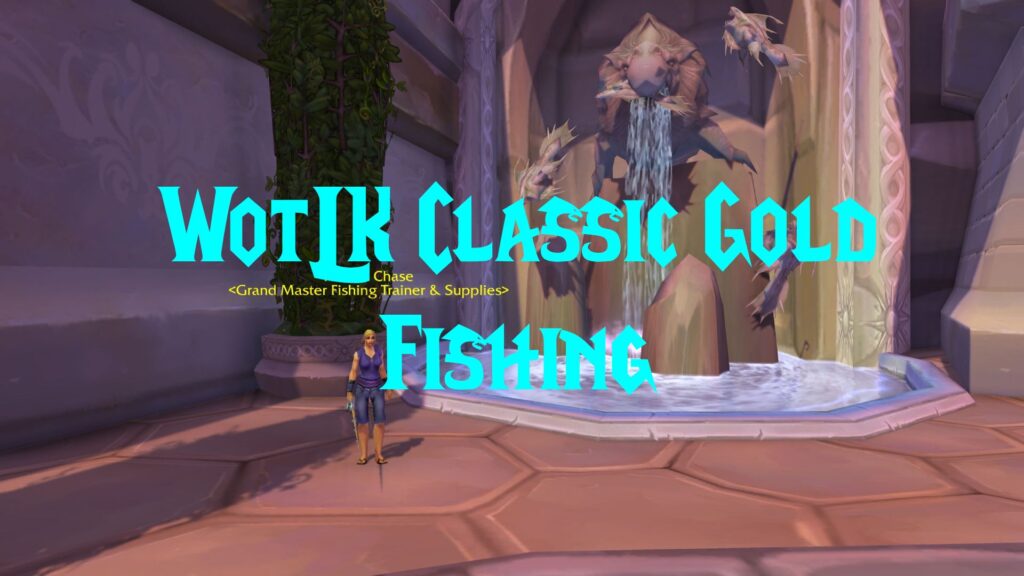 You can start fishing at 255 and make some gold while you skill up. But first, you need to pick up a nice (but easy to get) fishing pole and the best (but also cheap) lures you can find. Keep in mind that your combined fishing skill is what counts and includes your current skill level plus any items or consumables which give you +fishing. 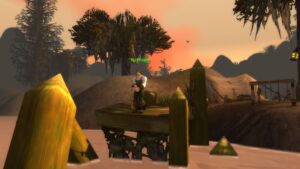 Get any of these poles, they are ordered from easiest to hardest. There is no real advantage to spending time going for a pole with more than +25 fishing.

You’ll want +100 fishing lures, but you should be able to find easy-to-get/cheap options. You can only get away with +75 fishing lures (including the lure built into the Weather-Beaten Fishing Hat) if you won one of the fishing tournaments and have other +fishing items. Just use the +100 lures, they take up less bag space.

With one of the above fishing poles and lures, you can start fishing for valuable Northrend fish with your skill at 255. And at 400 you’ll stop catching junk, increasing your gold per hour. When you finally reach 450 fishing you’ll be able to fish everywhere (with your pole and lures) and meet the max fishing cap.

You can reach most fishing caps with gear instead of lures. But that will take a lot more time and most gear has low drop chances from either the fishing dailies or weekly tournaments. Plus the gear will take up more bag slots. Go for the gear if you want the look or the collection, nothing more.

The first thing to do for making gold with fishing in WotLK Classic is to do the Dalaran fishing and cooking daily quests every day.

Marcia Chase by the Dalaran fountain will give you the daily quest, which will send you to a Northrend zone to fish up a particular item. Whatever the quest the reward will be a Bag of Fishing Treasures. You will receive a random amount of gold and other items, ranging from mostly worthless gray items to fishing gear and supplies to unique common items which fetch a good price at the auction house. Starting in Phase 2 there will also be a small chance of an epic gem being inside.

The whole thing is a gamble and based on RNG. But the daily doesn’t take long once you have Cold Weather Flying and you’ll likely catch some sellable fish along the way.

Skilling up cooking, having certain recipes, and completing the cooking daily will significantly increase your fishing profits. Cooked fish sells for more and has a larger customer base.

Alliance players visit Katherine Lee, and Horde players see Awilo Lon’gomba. Both are located in your faction’s inn at Dalaran. The cooking daily quest requires you to have a cooking skill of 350 for it to be available. Similar to the fishing quest, you’ll be asked to pair cooking meats with quest items from various parts of Northrend.

Each cooking daily quest will award you with a bit of gold, a Small Spice Bag, and a Dalaran Cooking Award.

The Small Spice Bag will contain Northern Spices (used to cook your fish), a chance for another Dalaran Cooking Award, and a chance at a rare cooking recipe from TBC Classic.

The Dalaran Cooking Awards are used to purchase cooking recipes. You’ll want to prioritize these recipes for your fishing profits:

You can use any spare cooking awards to buy more Northern Spice.

Which Fish To Focus On for the Most Gold

I recommend focusing on only six Northrend fish when making gold with fishing in WotLK Classic. Of course, it never hurts to check auction house prices for your server to make sure they are indeed the best options for you.

These three fish are used to make Fish Feast. That is the best buff food for casters and healers. It will also be used by raiding guilds as a cheap way to get a food buff on all their raiders. 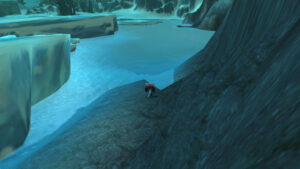 All three of the fish above are also found in Wintergrasp. There are no fishing pools, so this is a great option if you want to stand in one spot and fish. But keep in mind you will be flagged for PvP while in the zone.  So be careful, especially if your faction doesn’t dominate your server.

Dragonfin Angelfish is used to make Blackened Dragonfin (agility food) and Dragonfin Filet (strength food). Each is the best buff food for agility and strength-based classes, better than a Fish Feast. As such this may end up being the most valuable fish in WotLK Classic.

Bonescale Snapper is used to make Snapper Extreme, one of two available hit rating foods. Expect it to be less valuable than the other fish. And unlike the other fish, this one could lose value over time as raiders get geared up.

Pygmy Suckerfish is used to make Pygmy Oil. You can drink the oil for a chance to turn into a pygmy gnome. But more often it is used by alchemists to create Potion of Speed and Potion of Wild Magic.