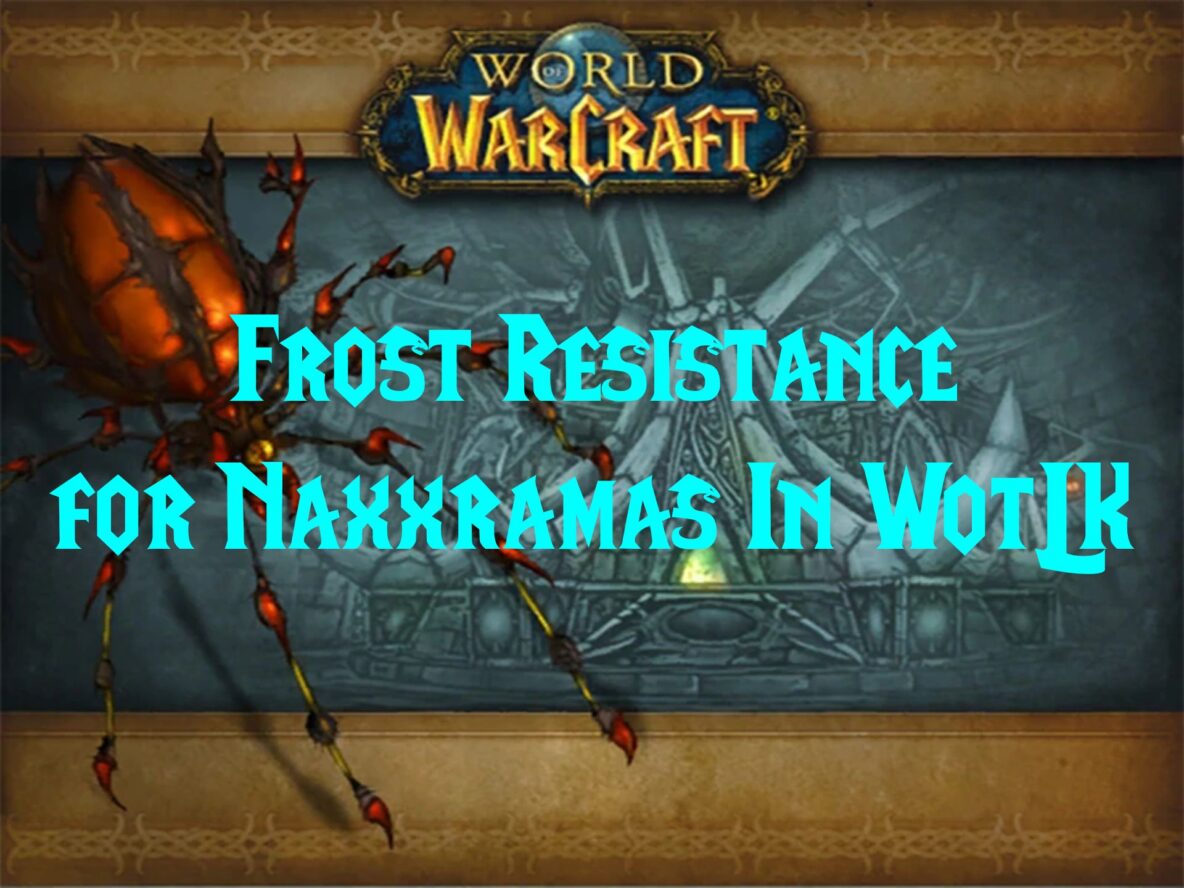 Veterans of Naxxramas in WoW Classic will be relieved to know that having a frost resistance set for Naxxramas in WotLK Classic isn’t a requirement. The fight with Sapphiron still puts out frost damage, and the entire raid will be affected by Frost Aura. But the damage isn’t as bad for players in the second version of Naxxramas, and her other frost-damaging mechanics can be mostly avoided. This guide will go over what little frost resistance for Naxxramas Classic you’ll actually want. 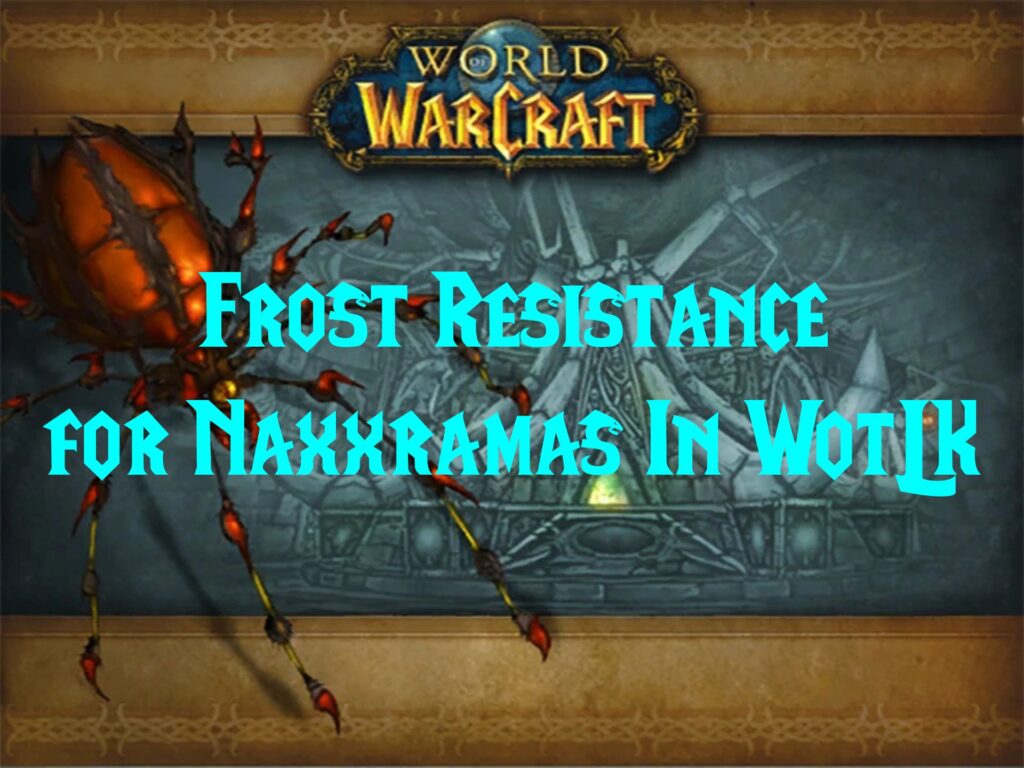 Frost Resistance Gear Should Not Be Needed

No frost resistance gear should be required in the 10-player version of the fight. Like all 10-player boss fights, the total damage output is less overall, including Frost Aura and other mechanics.

Paladins and shamans both offer a 130 frost resistance buff. A single paladin or shaman can cover the entire raid in WotLK Classic, so bonlying at least one and only have one person assigned to provide their resistance buff.

The Hundred Club – There is an achievement to defeat Sapphiron with everyone in the raid having 100 frost resistance or less.

No Frost Potion Cauldrons – There is a new frost protection potion in WotLK, but there are no elemental protection potion cauldrons like we had in TBC Classic. And remember potions can now only be used once during combat (twice if you pre-pot before combat).

Resistance Cap Change – The resistance formula was changed and resistance cap in WotLK Classic is now unreachable. To hit maximum resistance against a level 83 boss you need 1530 resistance. Even then your damage reduction is limited to 75%, just as it is for armor.

Blizzard did update the original Naxxramas frost resistance gear for level 80 in WotLK. The original 8-piece sets are now 3-piece sets. The updated armor also offers gem slots, so in addition to heavy stamina and frost resistance, you can have damage or healing stats, too.