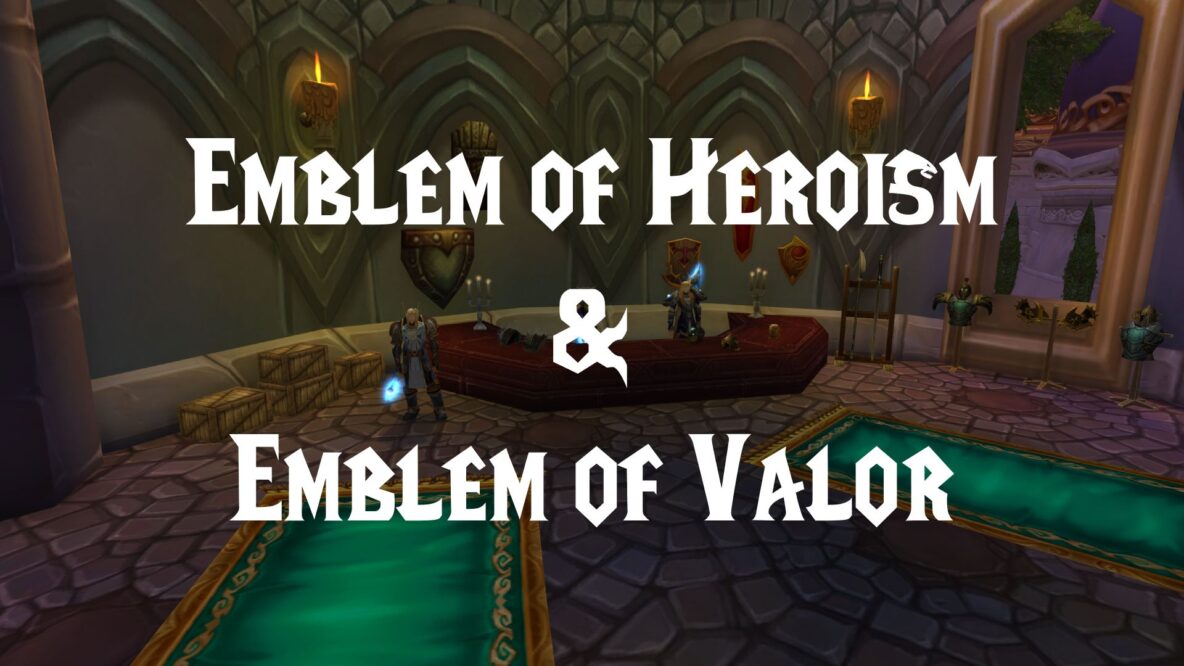 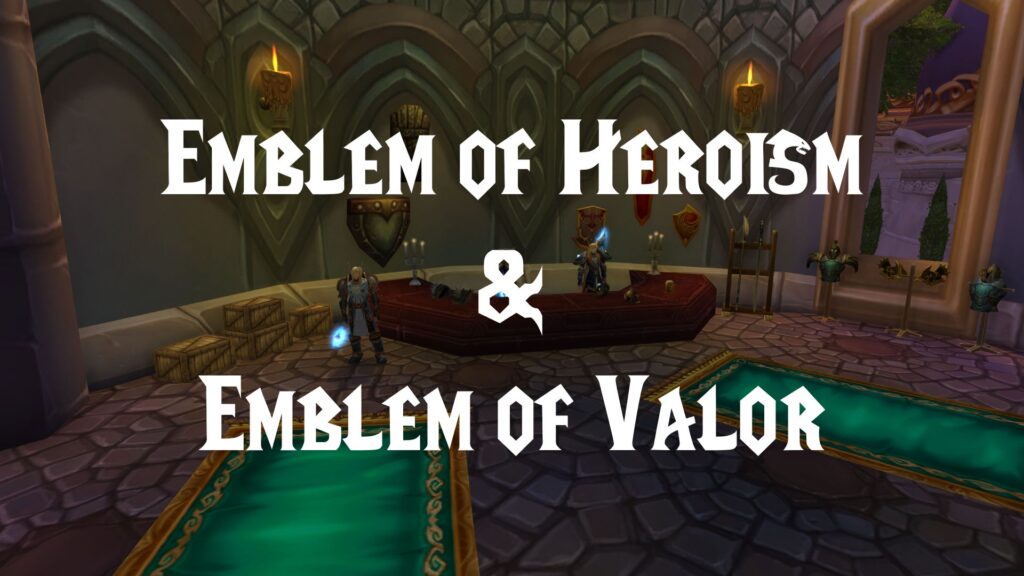 Emblem of Heroism | Emblem of Valor

Emblems are the new heroic dungeon and raid currency system replacing Badges of Justice in WotLK Classic. It is a much more complicated system, which changes with each new raid content release. However, Blizzard is trying to make things more uniform in WotLK Classic.

There are five emblems in WotLK: 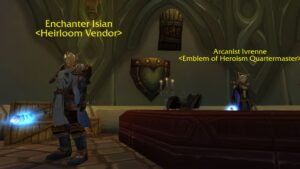 Emblem of Heroism will be found in heroic dungeons and rewarded for completing phase-shifting quests during WotLK Classic Phase 1. Players who quest through Storm Peaks and Icecrown and unlock all phases of those zones will have a starting number of Emblem of Heroism before entering their first heroic dungeon.

Vendors in Dalaran will exchange Emblem of Heroism for a variety of items.

You can see a full list of items here. Note the epic gems listed would only be for sale after the release of Trials of the Crusader. 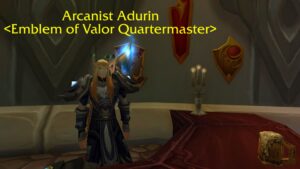 Emblem of Valor will drop in Naxxramas, The Eye of Eternity, Obsidian Sanctum, and Vault of Archavon. Both in 10-man and 25-man versions of each instance.

Vendors in Dalaran will exchange Emblem of Valor for a variety of items.

You can see a full list of items here.