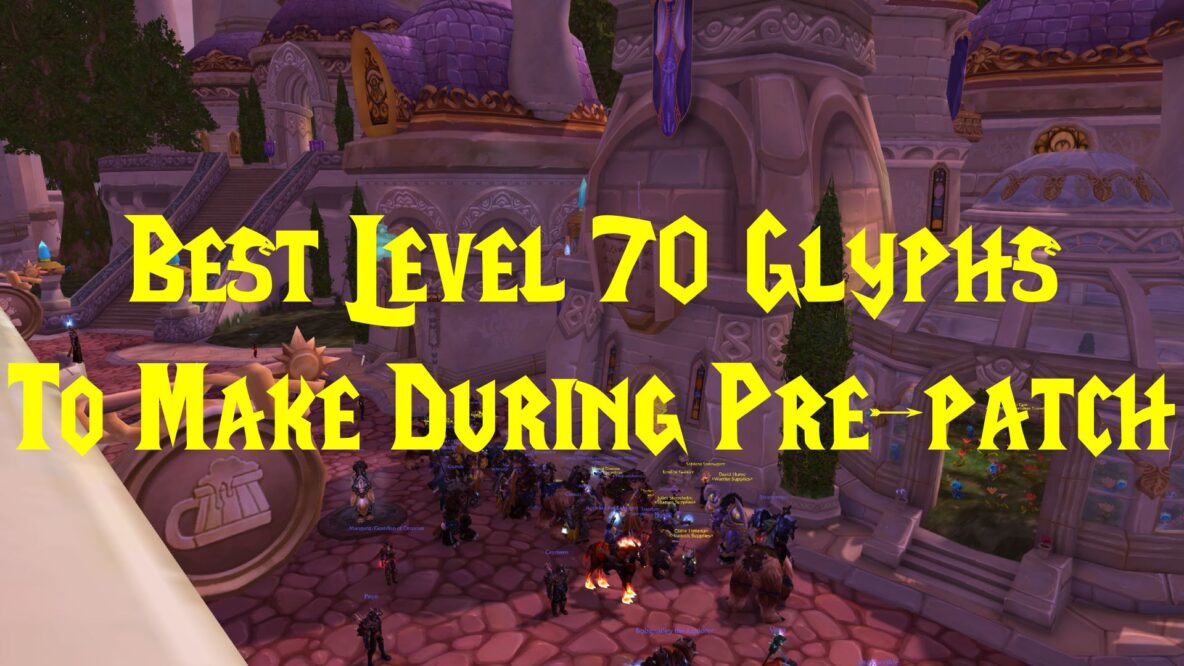 When the WotLK Classic pre-patch arrives some players will be switching to the new inscription profession. If you are one of them then you should be aware of what will be the more popular glyphs wanted by level 70 characters. You can focus your skilling up on these glyphs were possible. With a stockpile of the best level 70 glyphs, you can either help your guildmates or try your luck at the auction house.

Before you plan out your list of the best level 70 glyphs to make you need to be aware of the restrictions that’ll be in place during the WotLK Classic pre-patch. 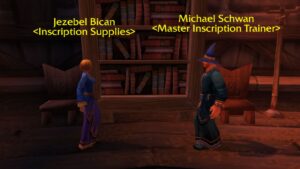 Level 70 characters can only use two major glyphs, though they can use all three minor glyph slots. You won’t get that last major glyph slot until level 80.

Level 40-49 characters can use one major glyph and one minor glyph.

No Ink of the Sea

Several BiS glyphs require Ink of the Sea, which will not be available during pre-patch as it requires Northrend herbs to create. This list only includes glyphs that can be made with Azeroth or Outland herbs.

The major glyphs listed below all come from inscription trainers. As most inscription guides will tell you to make glyphs in a certain skill range you should refer to the lists below and make the major glyphs mentioned. They will have the best chance of finding a player wanting them. But keep in mind every other scribe can do the same.

The minor glyphs are discovered, using Minor Inscription Research during pre-patch. That uses the first three herbs in Azeroth: Earthroot, Silverleaf, and Peacebloom. It is up to RNG whether you get an in-demand minor glyph or not. You should run the research on cooldown daily and if you get a good glyph jump on making it ASAP. As time goes on more scribes will know the same minor glyphs, while demand will die down.

Glyphs are listed in order of skill. As you skill up focus on making these glyphs.

Glyphs are listed in order of skill. Which ones you discover and in what order is mostly random, but you can only learn minor glyphs you have the skill to craft.